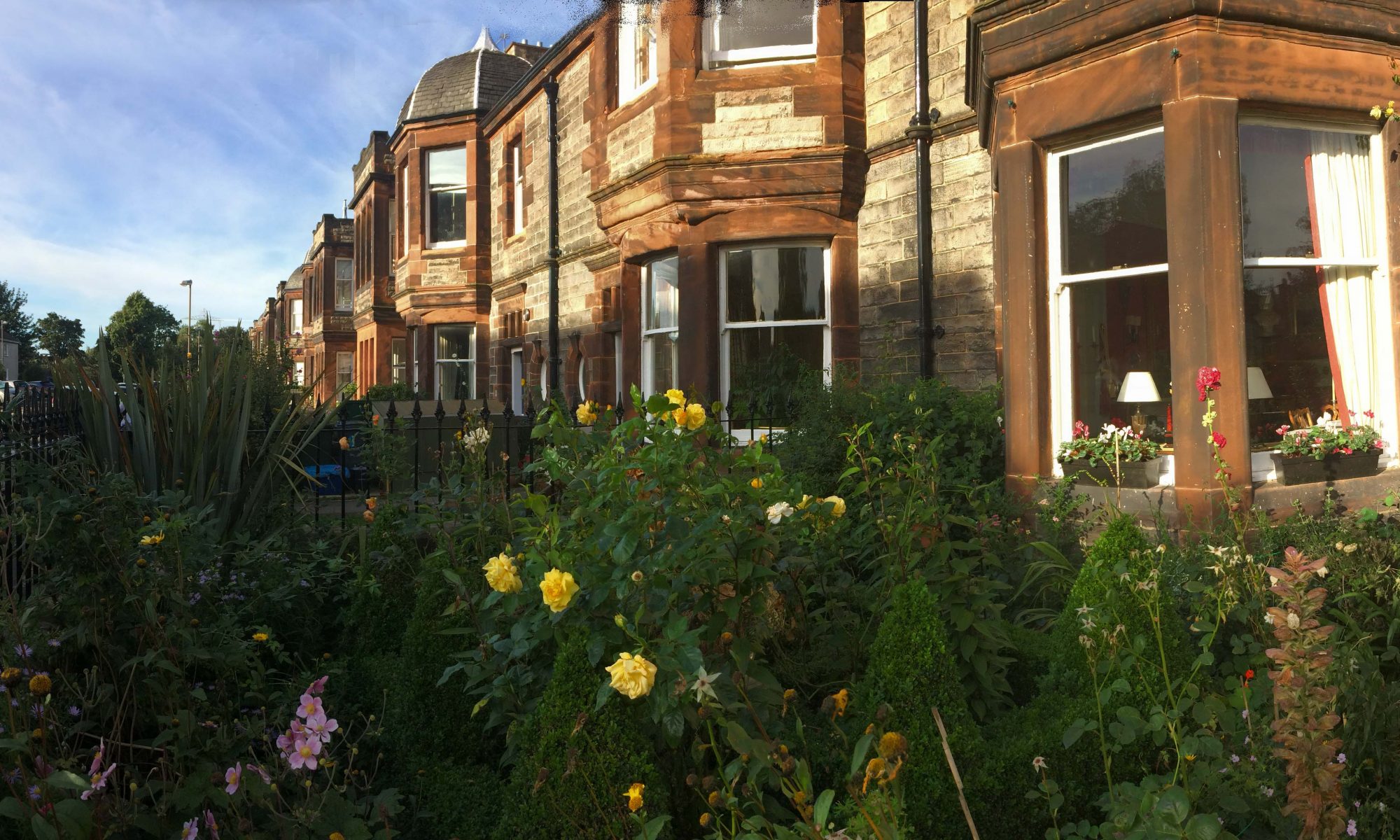 Once Portobello Railway Station opened that paved the way for development of Portobello inland – crossing the disused railway which ran from Dalkeith to Leith and closed in 1850. The land south of the railway embankment belonged to the Duke of Abercorn, whose family name was Hamilton – hence the set of roads with that name. His daughter married the Earl of Durham – giving rise to the other cluster of streets based on that name.

Durham Road shows on the 1896 Ordnance Survey map – with houses up one side to No25, now the doctors’ surgery. Duddingston Park was then called Niddrie Road and the first building was the “Burgh School”. Actually there was a plot of land at the top of Niddrie Road marked as Duddingston Park which closed off Durham Road. The embankment behind Durham Road was tree-covered as was the embankment on Baileyfield Road.   The clay pit on the Figgate Burn is marked but not where the pond is today. The land along Duddingston Road on both sides is just fields up to Duddingston Mills.

In 1896 John Smith, a builder who lived at 17 Bath Street, feued the land which became Hamilton Terrace from the Duke of Abercorn. The feu required him to build two houses within a year and to fence off the embankment, including iron railings along a stone wall – never built. The first two houses bear the date 1897 over the front doors and the last two, 13 and 14, carry 1902. The presence of an end date suggests that he intended only to build the 14 houses – which then enjoyed a stunning open view of Arthur’s Seat and the Pentlands Hills. The first floor drawing rooms are larger than the dining rooms below, better to enjoy the view.

These houses were occupied by a wide range of people, including Alexander Macmillan Heron who accompanied Mallory on the 1921 reconnaissance expedition to Everest and later became Director of the Geological Survey of India.

Right up to 1937, the Scotsman carried regular advertisements for maids and other servants for houses in Hamilton Terrace. The land opposite became allotments and playing fields

In 1926 the building of St John’s School (then secondary as well as primary) closed off part of the view.  The 1963 High School continued that process. 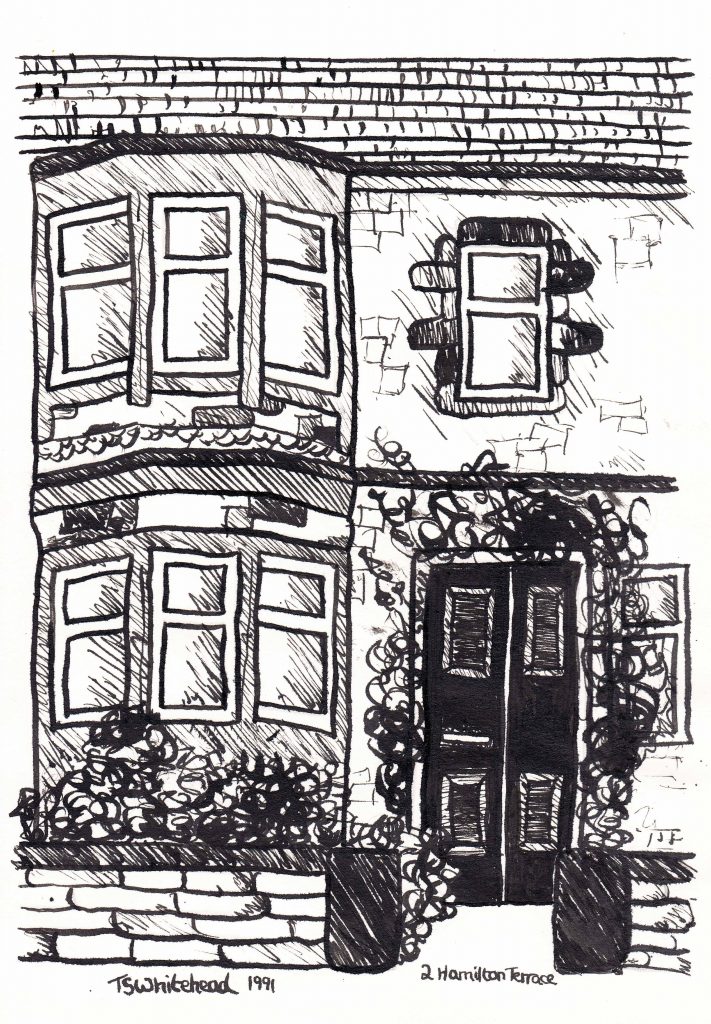