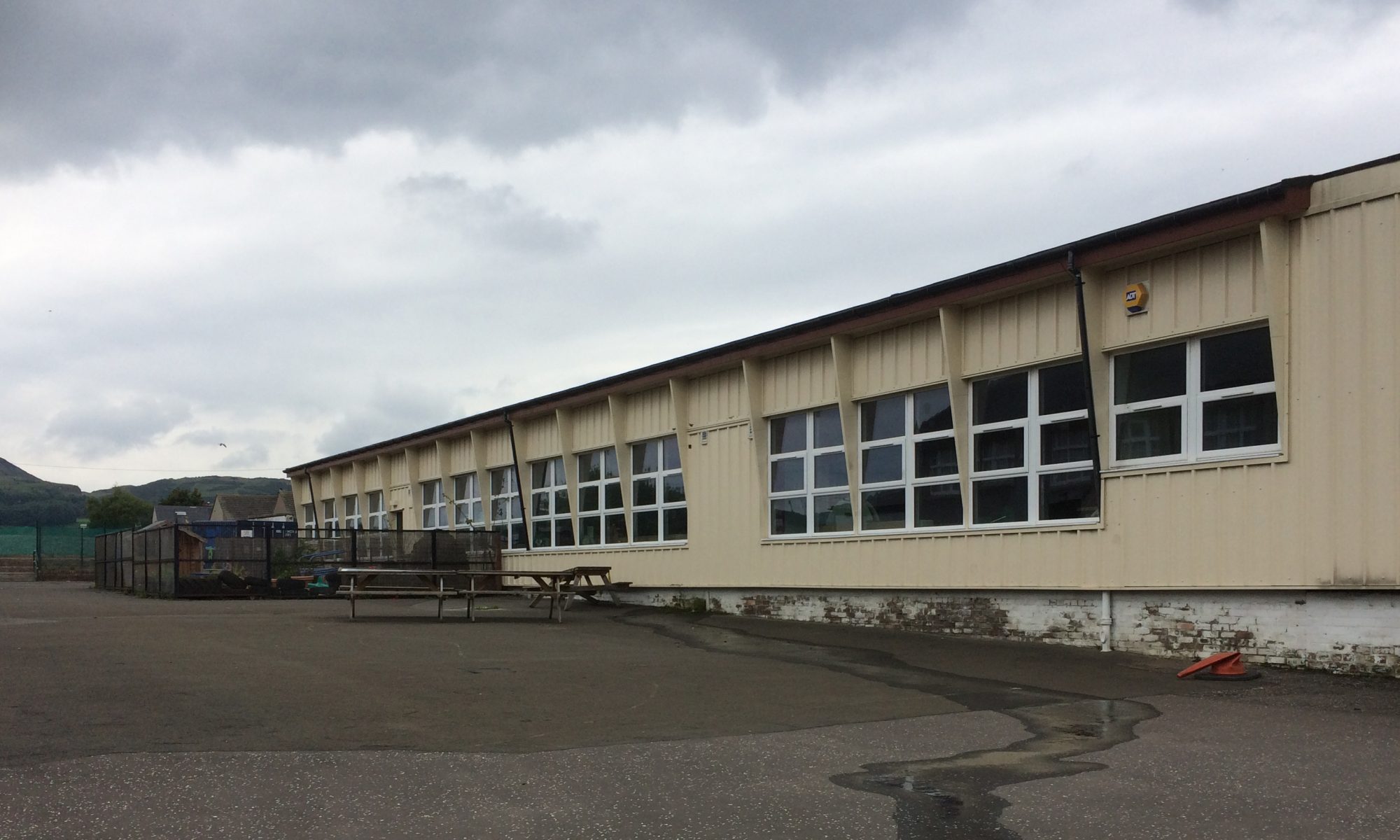 In 1949, the “aluminum school” was opened, using an early kit system for schools used across Britain, which is now the nursery.

“Immediately following the Second World War resources for building materials in England were under restriction and scarce. Thousands of tons of aluminium alloys were reclaimed from wrecked aircraft to provide temporary housing. The pre-fabricated AIROH house (Aircraft Industries Research Organisation for Housing) was constructed with aluminium in sheet and extruded forms.

One house employed approximately one and three quarters tonnes of sheet, strip, castings, and extrusions.”Over 75,000 temporary and permanent houses were produced in former wartime aircraft factories.46 By 1949 the expense of these buildings could be no longer justified to the taxpayer and production ceased.

Prefabrication also found opportunities in the demand for new schools following the Second World War, particularly in England. The Bristol Aeroplane Company along with Richard Sheppard & Partners developed prefabricated systems for the erection of single storey primary schools and later multi-storey senior schools, in response to the demand created by the 1944 Butler Education Act. These buildings comprised standardised aluminium elements such as light alloy trusses, roof sheathing, wall panels, and internal fitting. By 1955 hundreds of schools had been constructed, but their expense led the Ministry of Education to abandon the scheme in favour of other material. The aircraft companies eventually returned to aeroplane production to meet the demands of the Korean War.”